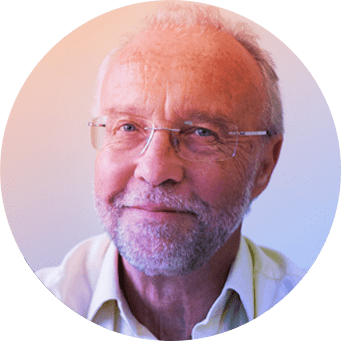 How taxes could be less taxing, by DIGIT Lab team member Phil Godsiff

If the only certainties in life are death and taxes, we owe it to ourselves to live a good life, and we owe it to each other to make taxes as fair and efficient as possible. The UK tax authority, Her Majesty’s Revenue and Customs, (HMRC) is busy working on the efficiency part. They are re-engineering their processes to capture the benefits of the digital economy.

Making Tax Digital is the HMRC’s flagship programme, aiming to make it easier for us all to get the tax we pay right. The programme describes their ambition to become one of the world’s most “digitally advanced tax administrations”. We can also see HMRC’s wider direction of travel, in their Tax Administration Strategy. The Strategy emphasises an ongoing and increasing role for HMRC. It positions them not only as a tax collector but also a distributor of resources. Eat Out To Help Out and their grants and loans to businesses and individuals during COVID-19 are early examples of how this might work in practice.

The recent Office of Tax Simplification report on using third-party data shows one way forwards in making tax reporting more efficient and easier for the taxpayer. It suggests ways in which tax return information could be prepopulated, for instance, by sourcing data already held by organisations, rather than relying solely on the taxpayer’s input.

The report examples include a project on the Future of Gift Aid. Gift Aid is the government scheme that lets charities claim back an amount equal to the tax paid by the donor on their donation, increasing the amount received by the charity. Charities need to claim this periodically based on a statement made by the donor. Work done by this project suggests that automating donation processes could reduce both:

…making this automation step a huge win-win for all parties.

The opportunities afforded by the digital economy, and the issues facing HMRC are like those for any Large Established Organisation (LEO). These are often based around product, processes, policy and people. While the policy and the processes might be moving in the right direction, the tax itself is full of arcane rules and nuances. These will be harder to affect, as will the people; both the tax authority and the taxpayers are rooted in a long historical tradition.

But let us imagine that the better use of third-party data to prepopulate a tax return is just the start. Taking the Gift Aid project as an example: wouldn’t it be good if Gift Aid payments to the charity were validated by HMRC and made in real-time, when (for example) we make the donation? Imagine also, that any payment transaction would trigger all the necessary taxation and accounting to be made – and potentially all legal obligations, too. This could happen in real-time, using the information created by the payment, and linked to our personal tax accounts at the revenue. Admittedly, perhaps this may be a long way off, and strewn with technical difficulties – but could turn out to be the future.